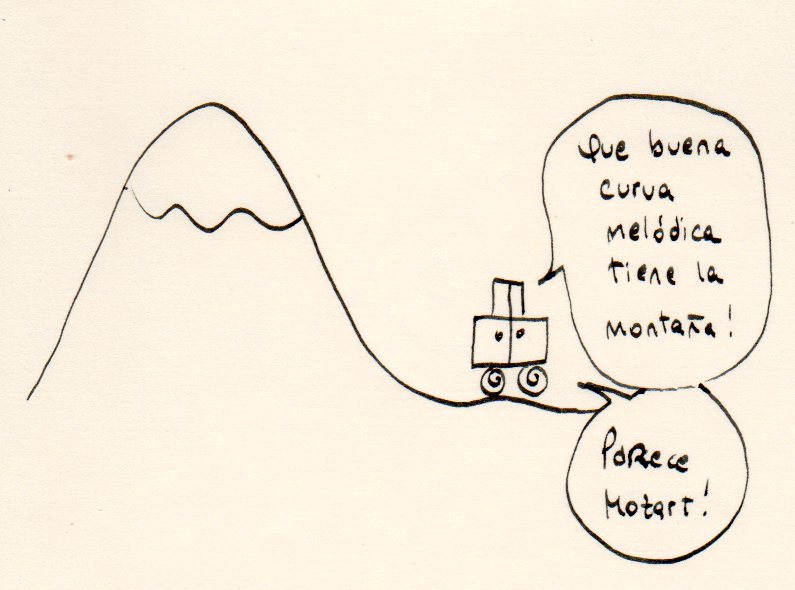 An often-cited definition of music, coined by Edgard Varèse, is that “music is organized sound.” In my perspective, music not only deals with the organization of sound but also lights, colors, objects, words, movements, and the space around. Music is everywhere, music can be anything. Music is something that can be heard, but mainly can be thought. The world had been always there, but it is this particular angle on its perception which makes it musical. And music is therefore everywhere, inside and outside: the world itself becomes a big guitar.

The percussionists were the first in extending the instrumental setup a step beyond because it is idiomatic for them to play row materials and objects. And then, came the others.

I was progressively extending the habitat of chamber music to other experiences that are not necessarily based on sound but can be perceived as music. We know that music is something that can be heard but also can be seen and thought. Music is a way of understanding the world. And sometimes it sounds.

The music in this extended land is equally made of lights, gestures, movement. Image, texts, graphisms. Theater, jokes, anecdotes, and the vast space around. Because I am academic, my glasses have staves.

Links to some examples of this expanded language in my music