My recent piece Boxes belongs to a collection of pieces under the name  “Acoustics of everyday” focused on explicit issues related to classical acoustic: resonance boxes, strings, mutes, filters, microtonality, and other subjects to come.
I had a wonderful adventure with ensemble Modelo62, which included 3 concerts + a recording session, plus shared rehearsal time. In all those instances I could deepen my questions about this new chapter in my music.

Boxes is mainly focused on the subject of space. Different resonance boxes are in dialogue between themselves, but also, in dialogue with the big box around that is the room itself.

In a series of concentric layers, my first concern about space starts with the same architecture of the piece.

1. Composing different spaces within the piece by grouping instruments by color and/or behavior (orchestration).
2. Establishing the role of the instruments (solo, tutti, ensemble)
3. Composing their interaction in a combo music/space (soloist, duplications, hoquetus, etc)
4. Boxes ask what is sounding, when, and where at the same time. 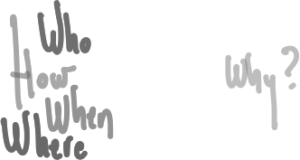 5. Choosing the musical materials both in terms of time and space: repeated notes freeze the time, while ever looping scales move the time in circles; repeated notes made by one instrument “freeze the space” while the hoquetus form opens it.
6. Proposing the question of what sounds inside or outside.
7. Handles and metal appliances of the boxes were reacting to some frequencies of the guitar amps located inside. Finally, the boxes were singing on stage beyond being only resonance containers! 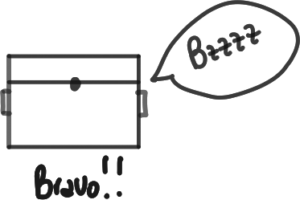 The music as a holistic unity brings together different purposes, perspectives, and a multiplicity of diverse energies into one and only one perceptual experience, into one logic.

Space is experienced as an unconscious unity rather than as a collection of recognizably separable processes.
Spaces speak, are you listening?
B. Blesser and L.R. Salter